The Refreshing Elegance of John Maclean 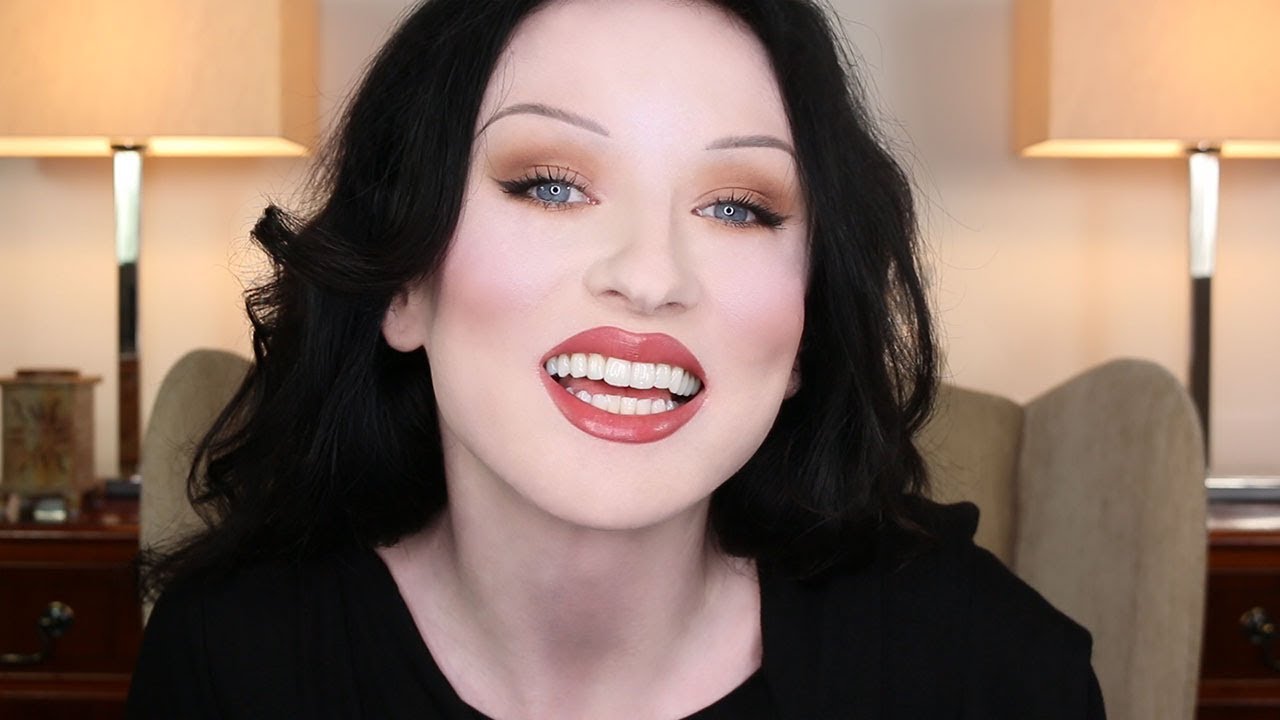 I don’t think I’ll ever forget the day I came across John Maclean’s YouTube channel. I had found myself going down the beauty guru rabbit-hole, as I so often am in the early hours in the morning. The thumbnail struck me immediately: a pale, beautiful, vampire-like woman who gazed into the camera with a countenance of pure poise. That being said, I was shocked and albeit delighted when I clicked on the video and realized it wasn’t a woman at all- it was John Maclean. And thus began a fresh rabbit-hole, my newfound fascination with this elegant, gender-bending individual.

You’ll see by scrolling through his comments that his viewers are absolutely captivated with his polished, royal tone of voice- including me. There isn’t really a way to describe his voice if you haven’t watched any of his videos. Once I heard John open his mouth, however, I knew I had to scour every video to figure out what enchanted medieval society he had emerged from. There isn’t much known about his early life before his Youtube career, which only adds to his level of mystique and complexity. 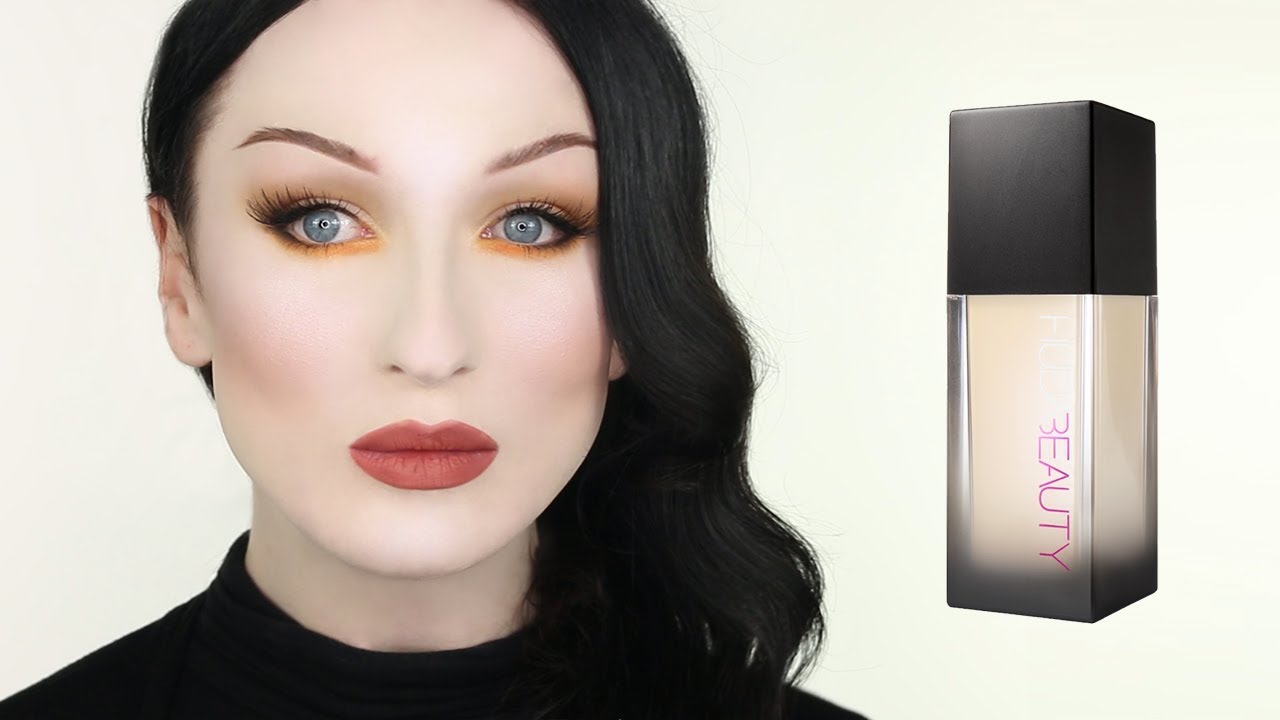 John Maclean’s makeup looks are anything but conventional. Varying from day-to-day looks with a avant-garde twist to colorful glam transformations, you’ll never become bored with what he has to offer next. Unlike many other beauty gurus on YouTube, John prioritizes relating to his viewers on an accessible level, rather than trying to put himself on a pedestal. As someone who is also fairly pale like John, many of the tips and tricks he offers in his videos are actually pretty useful (seriously, you should check out his foundation reviews.) His reviews cater to a variety of price ranges and skin types, making his channel suitable for makeup lovers of all kinds.

Yet another interesting aspect of John’s channel is its versatility. Not only has he posted a multitude of makeup reviews and artistic tutorials, but also lacquering videos and thoughtful q-and-a’s. He is similar in demeanor to icons such as David Bowie and Boy George- unparalleled and extraordinary from an external perspective, and actually quite soft-spoken and wise from within. Listening to one of John’s q-and-a’s is like listening to a vampire explain the fundamentals of sociology and human behavior. It’s rare to come across an online presence who is so well-acquainted with not only himself, but also an understanding of life itself. In fact, some of the explanations that John has given on bullying, gender stereotypes, and mental health are the best I’ve ever heard. As someone who has clearly experienced discrimination in his life for going against the norms, John has an empathetic nature that I believe all young people struggling with their identities can benefit from. He is a perfect example of someone who is completely confident in himself without putting anyone else down. He is aware of his power as an influencer, and wisely uses that power to encourage and inspire.

You can find his channel here! https://www.youtube.com/channel/UCRPIZtgcx0D7A0rXAC3x-1A

(All pictures are taken directly from John’s channel)