The Keepers: A Gem of Netflix 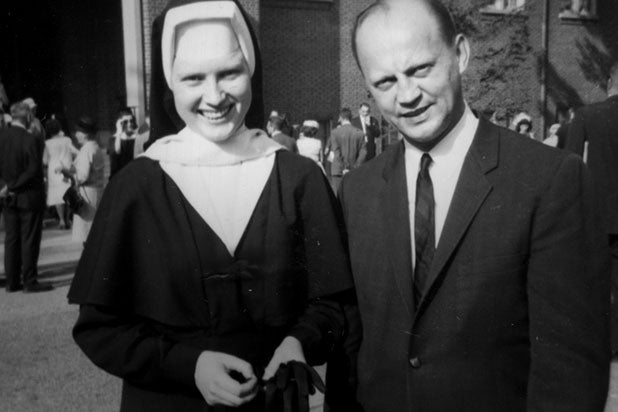 *SPOILERS.* Read at your own risk.

Last week, I produced a four-page psychological analysis of “Dinner Party” from The Office. Today we’re going in a completely different direction and exploring a Netflix mini docu-series titled The Keepers, which came on the scene in mid 2017. I started and finished the entire series in one weekend, clutching my pillow to my chest with the shades drawn tight in broad daylight. I was astonished. I couldn’t stop watching it. And now, more than a year later, I’m still astonished. How is this show not being talked about more? What’s going to happen next? And WHO KILLED SISTER CATHY CESNIK?

The Keepers is a seven-episode American documentary series released onto Netflix, which, as I said, was released about a year and a half ago. It explores the unsolved murder of Baltimore nun Sister Cathy Cesnik in 1969, the mysterious circumstances surrounding her death, the corruption of the Catholic church in America, and oh, just some horrific sex trafficking masterminded by a priest at an all-girls school in 1969. Just, you know, your everyday stuff.

Since then, there have been countless forums, articles, and videos designated to discussing the series. The goal of this article isn’t to spill the entire plot to you and provide an episode-by-episode analysis of everything that happens, but instead just express my own thoughts and feelings about the show. And I can tell you straight away that my feelings are overwhelmingly positive about the entire series. 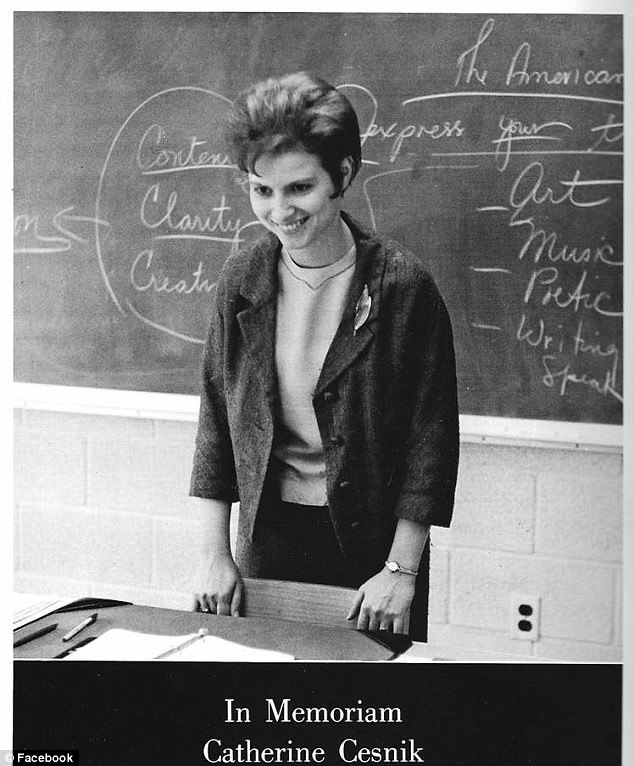 One of the biggest components that makes this show so heartbreaking is the fact that Cathy Cesnik was clearly such a wonderful, generous, incredible human being. Every account told of her on the show is overwhelmingly positive and filled with love- especially from her former students at the Catholic all-girl school Archbishop Keough High School. As a beloved English teacher for countless young women, the news of Cathy’s disappearance and subsequent death is a tragedy that has remained with them for more than forty years.

In the years after Cathy’s death, over a hundred women came forward to testify that they had been raped, sexually abused, and molested by Father A. Joseph Maskell- the head priest of Keough at the time of Cathy’s death and disappearance. One woman in particular, known at the time simply as Jane Doe, claimed that Maskell had not only been the mastermind of the sexual abuse ring, but also the organizer of Cathy’s murder. She claims that after disclosing to Cathy the abuse occuring at the school, Maskell silenced her to avoid the story getting out to law enforcement and school officials. Which, apparently it did, because the case wasn’t really thoroughly examined until THIRTY FREAKING YEARS LATER.

I know that was a lot to take in, but trust me, that’s literally only the tip of the iceberg. Just wait until you get to crazy Billy, the bombastic man who allegedly kept a nun’s uniform in his attic and brooded around his house, madly obsessing over the “woman in the attic”.

The key term here is “alleged.” None of the evidence explained on the show has actually been physically proven, but by the time you hit episode three, you almost don’t even care. I know I sure didn’t- I was just waiting for this pervert Maskell to be thrown in the clink. The entire story is so twisted and yet so, so believable, you’ll be ready to smack the Archdiocese of Baltimore upside the head by the time you finish the show. It really is a prime example of victim-shaming in an age where the church rules the state, men have the ultimate authority over what is right and what is wrong, and the only goal of the court is to silence the victims as quickly and effectively as possible. It’s all very unnerving to watch unfold.

Infuriatingly, Maskell actually died at the age of sixty-two in 2001, which means there isn’t much we can do now to prove his guilt in this case. Despite the lack of physical evidence, however, the amount of letters and and testimonies brought to court against him made me practically burst out in tears for these poor women. It’s hard enough to imagine going through what they suffered in the late sixties and early seventies, but to be discredited by an entire jury and church just because the statute of limitations had passed? That’s, like, a whole new level of madness. I believe Jane Doe. I believe every victim who has ever come forward with the accusation that Father Maskell was an evil, disturbing, sinister excuse for a human being. I believe he did have something to do with the unsolved murder of Cathy Cesnik. And I deeply believe you will too, once you tune into the show.

Watch it for yourself on Netflix and be sure to tell me what you think in the comments below!

And watch the trailer here: https://youtu.be/Khr7dbuBjuE

Coming up next: First Impressions: Reviewing Cheap Makeup From Hush.com