A Voice for the Times: My Favorite Lesbian Icon, Julia Zelg 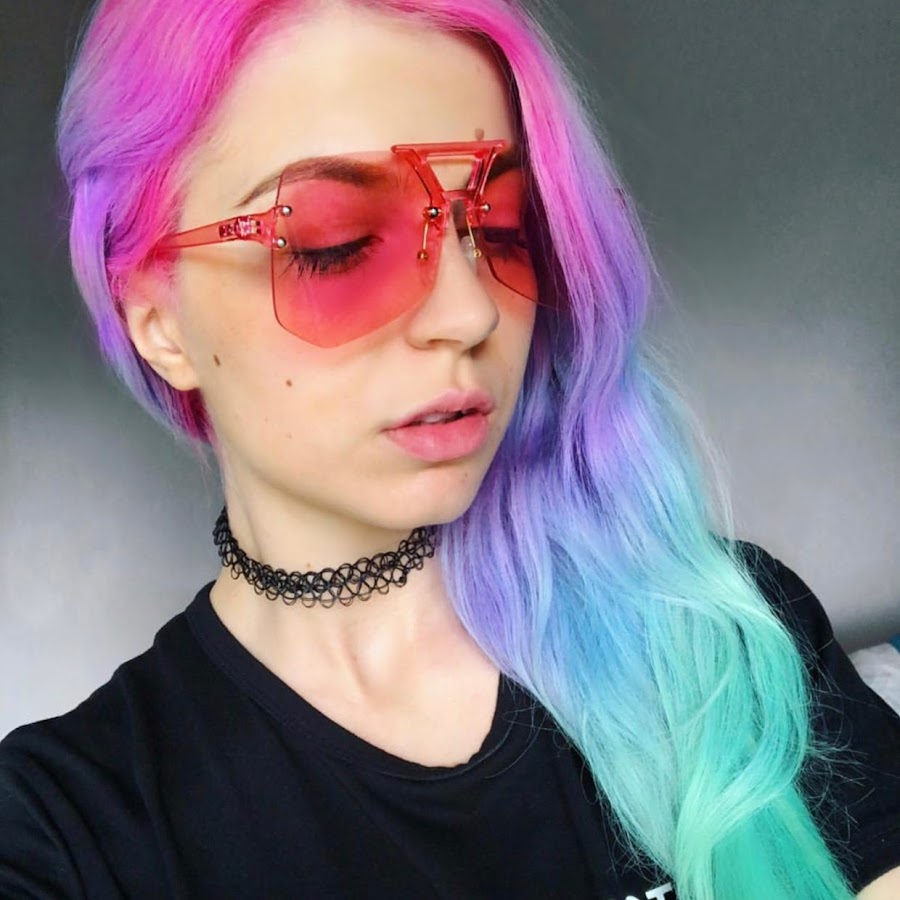 It’s not always common to find a YouTuber that makes you feel like a close friend. Even the most popular and beloved YouTubers can come across as selfish and self-glorified, which I mostly attribute to increased fame and exposure. Julia Zelg, however, is an example of the opposite. As her channel has grown and rather quickly flourished over this year, Julia as actually become more thankful and appreciative to her subscribers as her numbers have risen. If you watched her silver play button gratitude video, you’d know why: as an immigrant from Brazil who started in London with virtually nothing, Julia has worked incredibly hard to build this life for herself. She is not only a remarkable role model for other young people, but also a genuine success story of why you should never give up on your dreams. So who is she?

There are a few different reasons you may be familiar with Julia’s channel. For one, she’s a uniquely talented musician who has uploaded several music videos for her singles on YouTube. These videos of her seem to garnish the most views, along with videos involving her current girlfriend and past relationships. Julia very open about the large age-gaps in her lesbian relationships, which has unfortunately become a breeding ground for hate in the comment sections. Nonetheless, her loyal subscribers and those who actually take the time to get to know Julia are always on hand to step up for her, including me. It’s truly a shame that some people feel the need to go on the internet and shit all over lifestyles that may differ from their own, but Julia and her fiancée, Eileen, handle the criticism extremely maturely. Admittedly, I was one of the people who initially found myself surprised and a little off-put the first time I watched a video of Julia and her older girlfriend (at the time, I believe the video I watched was with her ex-girlfriend Maria). However, the more I watched Julia’s channel, explored her music, and generally got to “know” her from YouTube, I immediately changed my mind and even felt guilty for ever having judgments about her lifestyle. Julia’s personality is bright, positive, and easygoing, yet still extremely mature and level-headed. I myself have been in a relationship with a man fourteen years my senior, so I began to emphasize with the criticism Julia faced. Both she and Eileen are both consenting adults (as were me and my ex), and they’re both clearly in love, so why not spread the love as well instead of spewing hate?

Anyhow, that was a bit of a tangent, but I feel it’s well-intentioned and called for. If you go on ANY of Julia’s viral videos featuring her girlfriend, you’ll see that the comments are filled with mean jokes, hate, and overall ignorance. And, as a fan of Julia’s personality and content, I feel like it’s my duty to shed some positive light on her.

Julia’s channel predominantly consists of personal stories, clothing try-on hauls, music videos, hair tutorials, and vlogs, especially entailing her life as a queer immigrant in London. I find her content to be not only diverse and versatile, but also very honest and eye-opening. She’s happy to talk about the positive aspects of her life, but she also doesn’t shy away from the pain and negativity she has endured. Above all, she comes across as extremely personable, and helps her subscribers feel like they’re part of a close-knit friend group, sharing this journey with her.

One of the most touching moments for me, as I said, was watching her silver play button video. At one point, when Julia cries recalling the poverty and hardships she endured as an immigrant in England, I actually teared up a little as well. Her gratitude and love for her subscribers is so genuine, powerful, and well-received.

As a fellow queer woman, I found a lot of peace and empathy in Julia’s music. Her newest release, “Judge Me”, is a powerful lesbian anthem about learning to love yourself and standing by who you are. Although our culture is gradually shifting to become more progressive, I still feel that queer artists are an underrepresented demographic. If you are a young person who also struggles with sexual identity and self-esteem, I’m sure you will be able to find solace in Julia’s lyrics.

Beauty, fashion, and lifestyle are a huge part of Julia’s channel, but ultimately, her voice extends far beyond just that. She is a voice for confident women, for the LGBT+ community, and essentially anyone who has struggled with their confidence. I’ve found a lot of happiness from what Julia has taught me through her content, and I hope you will too.

All pictures are taken directly from Julia’s Channel.

Coming up next: Fashion History Friday: What Is A “Dandy?”