I think it’s fair to say we all have those favorite 2-3 musical artists who really speak to us on a higher level. It’s like they’re reaching into our souls, soaking up our deepest feelings, and then somehow arranging it into beautiful musical poetry to bless our ears with. That’s pretty much exactly how I feel when I listen to Regina Spektor’s music. 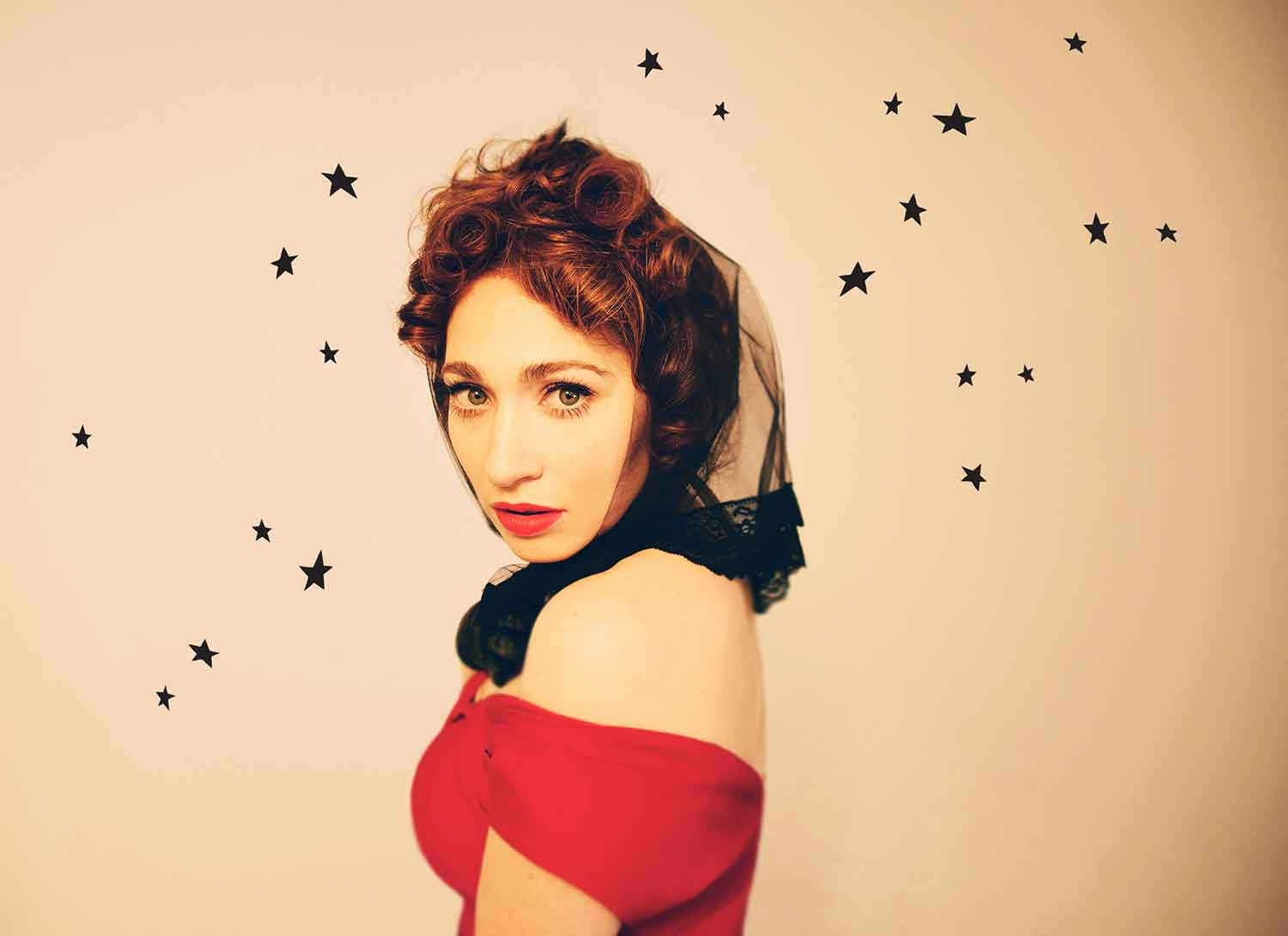 I’ve written about her music before; more specifically, an in-depth analysis of her 2009 album, Far. I go through phases in which I’ll be totally obsessed with one of her albums for weeks (or months) on end, until one day, I’ll suddenly switch over to another album and obsess over that one for a spell. As of right now, I’m listening along to Begin to Hope for the 284th time, re-hearing the melancholy poetry of her lyrics, getting tied up into the stories she weaves with her piano, leaving me feeling totally numb and emotional and vulnerable. As on any of her albums, some songs are love ballads, some are fictionalized stories and characters, some are perhaps memories of her past. From what I have put together, she rarely discusses the meanings of her songs, which makes them even more mysterious and intimate.

To better understand where Regina’s mature, mellow, and sometimes melancholy tone comes from, it’s important to understand her singular upbringing. Regina Spektor was born in 1980 in Moscow- a time when Russia was still The Soviet Union. Born into a Jewish, very musical family, Regina grew up listening to classical music and teaching herself how to play piano. When Regina Spektor was nine and a half, she and her family immigrated to the United States due to the racial, ethnic, and political discrimination they faced in Russia. She and her family migrated first to Austria, then Italy, and then finally to the Bronx, where they were admitted as refugees with the help of the Hebrew Immigrant Aid Society. Regina had sadly been forced to leave her piano behind in Russia, but luckily, she was able to find a new one to practice on in the basement of her synagogue. Although she was originally only interested in classical music, she soon expanded her musical taste to hip-hop, rock, indie, and punk- all musical elements that are still prevalent in her music.

After touring nationwide as the opening act for The Strokes and releasing two self-published CDs, Regina Spektor broke onto the indie-rock music scene with her third album, Soviet Kitsch. I don’t even know where to begin describing Soviet Kitsch, or even what specifically makes it so amazing, because I truly love everything about the album. The album title, which refers to vacuous aesthetics of Stalinist-style communism, is a perfect mixture of satire and grim nostalgia for Spektor’s upbringing. Each of the eleven tracks on the album tells a different eccentric, somewhat eerie folklore tale, fabricated from Spektor’s imagination and privations. I could never pick a favorite song from the album, but some of the most memorable tracks are “Us”, “Carbon Monoxide”, “Chemo Limo”, and “Ghost of Corporate Future”. Like I said, Regina rarely talks about the meanings of her songs, but the internet has theorized some of their own ideas. “Carbon Monoxide”, to many, is a reference to Sylvia Plath’s turbulent life and subsequent suicide. “Chemo Limo” winds the tale of a woman dying of cancer, trying to cope with the fact that she’s unsure what will happen to her young children after her passing. “Us” has a much happier tone, yet still satirical- it more or less sums up themes of communism and the Soviet’s relationship with Stalin. Clearly, Regina Spektor isn’t one to punch out a dozen ooey-gooey love songs. Her songs are rich and substantial, deep and melancholy; they hit a chord within your soul that you just don’t really feel when you turn on the average pop radio. It’s beautiful, really, the way breaking apart Spektor’s songs is like analyzing a work of classic literature in an attempt to discover the meaning of life.

If I were to write an album-by-album analysis of all Regina’s works, it would probably end up being between 15-20 pages, so I’ll spare you that (for now). That being said, I do highly recommend that all of you do your own independent research and listening- you might pick up on themes and messages that nobody else has! I feel like with artists like Regina, everyone has a very intimate and unique relationship with her songs and their meanings.

As an introspective, feely soul myself, I’ve found a lot of solace and comfort in Regina’s music. She speaks to everyone who’s ever felt misunderstood, emotionally lost, or a misfit of society in the midst of all the fake glitz around us. Regina Spektor is authentically and beautifully a real, raw person, and I’m so excited so see what she has next in store for us.