#WCW: Jean Wehner is My Hero

For my last installment of the “Women Crush Wednesday” series, I wanted to talk about a woman who I think is severely underrepresented in our society. In fact, unless you’ve seen the Netflix crime docuseries, The Keepers, you’ve probably never heard of Jean Hargadon-Wehner before. The main focus and general overview of The Keepers is the murder mystery of Sister Cathy Cesnik in 1969, but on a deeper level, Jean Wehner and the other sexual abuse victims are the true backbone and movement of the show. My words can only skim the surface of how entrancingly The Keepers captures this disturbing recount, so if you haven’t watched the show, I highly recommend you do to better understand Jean’s story. My goal here isn’t to summarize the docuseries; I want to focus instead on my reaction to everything Jean Wehner and the other women endured, and how tragic it is that their justice was never really delivered. 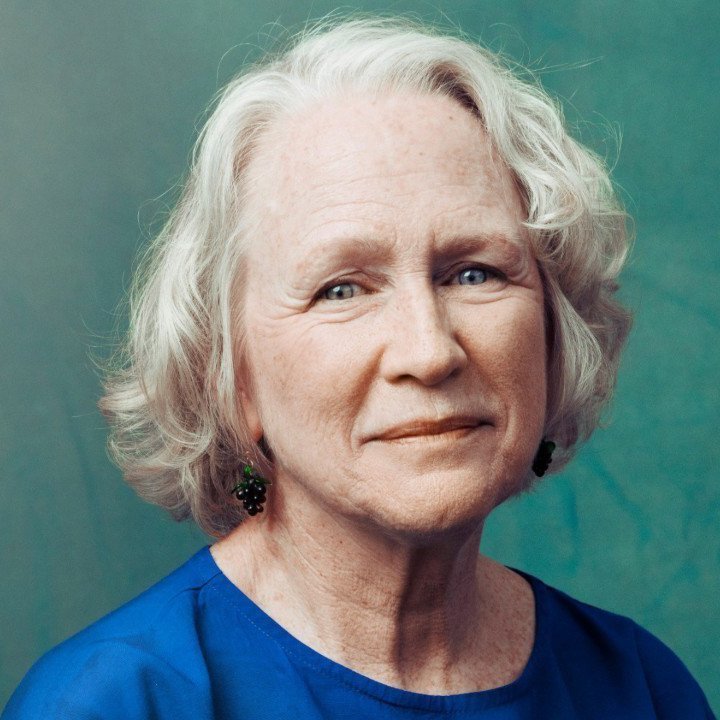 I’m sure Jean never dreamed that she would touch so many individual people, and serve as such a powerful pioneer in the phenomenon of repressed memories. She inspires us to keep an open mind to mental health, and especially how it can be ridiculed and disregarded by the US Justice System. The plot of The Keepers is extremely complex and can’t really be fully summed up in one article, but I’ll provide a little essential context if you haven’t seen it. From the late 1960s until the early 1970s, a Catholic priest named Joseph Maskell sexually abused between 50-100 high school girls at Archbishop Keough High School. An extremely manipulative excuse for a human being, Maskell especially enjoyed targeting young girls who already had a record of familial abuse and trauma. Maskell wasn’t the only creep involved in this horrific scandal- he essentially ran a sex ring with all the other powerful male figures in Baltimore. Many of Maskell’s victims remained quietly traumatized about the abuse -(and some had forgotten due to the phenomenon of repressed memories)- but everything changed when Jean Wehner came forward in 1992 with a lawsuit against Maskell. Under the protection of the alias “Jane Doe”, Wehner publicly disclosed the horrific abuse she and dozens of other women had faced at the hands of Maskell. After being essentially bullied, ridiculed, and disbelieved by the court due to the amount of time that had passed, Wehner lost her case and was unable to move to trial. Maskell died in 2001 after a gradual fail in health, and since his passing, Jean has still not received justice for her experiences.

Maskell was also a crucial suspect in the murder of Sister Cathy, which many believe may be linked to the sex crimes at Archbishop Keough. According to Wehner, she disclosed the abuse she was enduring to Cathy in 1967. Months later, Cathy was discovered dead in a barren field, apparently because she was going to expose Maskell. Additionally, Jean Wehner has consistently stated that Maskell even took her to see Cathy’s dead body, just to scare her even further into staying silent. As inconceivable as that sounds, I do truly believe Jean’s recount of what happened. In fact, all of the details that Jean gave surrounding Cathy’s death turned out to be scientifically accurate, further proving to me that she is telling the truth.

Additionally, the phenomenon of “repressed memories” has been proven by several psychologists to in fact be a real thing. At the time of Jean’s case in 1992, the research about repressed memories was certainly not as substantial as it was today, and in a nutshell, Jean was accused of just trying to take money from the church through her lawsuit.

As a young woman myself, I absolutely cannot imagine going through years of abuse at the hands of those who were meant to protect me, and then being threatened into silence by the sight of a murdered body. When you think about Jean’s perspective in what she has gone through, it will really make you furious about the justice system in America. To be ridiculed and blamed for something that ISN’T YOUR FAULT, and then made into a public spectacle, it’s simply amazing that Jean has remained so strong and full of poise. Let me say that again in case you missed that:

ABUSE IS NEVER THE FAULT OF THE VICTIM.

She has always stood by her story, no matter how many people laughed in her face and discredited her. Her only support system through the trial was her incredible husband, Mike, and her other contender against Maskell, called “Jane Roe.” Even after Mike’s tragic passing due to esophageal cancer, Jean has still not crumbled or given up. I have so much respect for her, after seeing how much scrutiny she went through under the public eye. People often wonder why victims don’t come forward about their rape, but the reality is, stories like Jean’s are not uncommon. Even in 2019, victims of rape and sexual assault are still scoffed at, humiliated, and disbelieved.

I would love to talk to Jean one day, and thank her for being so brave against the odds. For someone who has gone through so much shit, she still has a positive outlook on her life, and continues to make the best of everything. She’s a fitting choice as my final #womancrushwednesday, and I’m glad to give her the representation she deserves.

Watch The Keepers on Netflix!

Buried In Baltimore: The Mysterious Murder Of A Nun Who Knew Too Much

Coming up next: How Pixar Changed the Path of Animation Forever