Other Fabulous Things! by Sarah DesrocheJuly 16, 2019

I normally don’t like to write articles that are centered around complaining. You guys know I keep my content pretty calm on here- makeup reviews, fashion, life updates, etc. I don’t have much to complain about, because I’m satisfied with my life to the fullest I can be.

With that being said, I’m not really writing this because I am suffering, but more so because my favorite YouTubers and content creators are suffering and facing ridiculous censorship blocks on their channels. For a lot of these creators, making YouTube videos is more than a hobby, it is their livelihood. And yeah, I’m pissed about it.

The first thing I’d really like to touch on is the new comment censoring band aid that YouTube is covering all of their problems with. In a nutshell, some of YouTube’s advertisers were upset when it became known that pedophiles were leaving inappropriate comments on videos of children. Obviously, that is disgusting in itself that pedophiles are invading these videos, but the way YouTube handled this problem is pretty sad and embarrassing on their part. Instead of reprimanding the pedophiles who are leaving these gross comments, YouTube is punishing channels that feature children by turning off their comments and their ad revenue. That means if you are a channel that features minors, your comments are immediately censored, and in most cases, you can no longer make any revenue from your videos. This is a ridiculous punishment to harmless content creators, and is a perfect example of victim blaming. The pedophiles and perverts who are leaving comments can no longer be tracked or punished because the comments are turned off, which means now we don’t know who these people are. They can watch the videos just the same as they always did, and now, they don’t even have to watch a pesky ad beforehand. It’s all sorts of f*cked up.

There’s no reason YouTube can’t track down the pedophiles leaving comments and ban their accounts. When you sign up for YouTube, you give them all your information- your full name, contact information, mobile phone, etc. Considering all of our personal information is connected on the internet anyway, I’m sure YouTube could find your address if they wanted to. There’s no excuse not to block these accounts- YouTube is just lazy and putting a band aid over the entire situation. 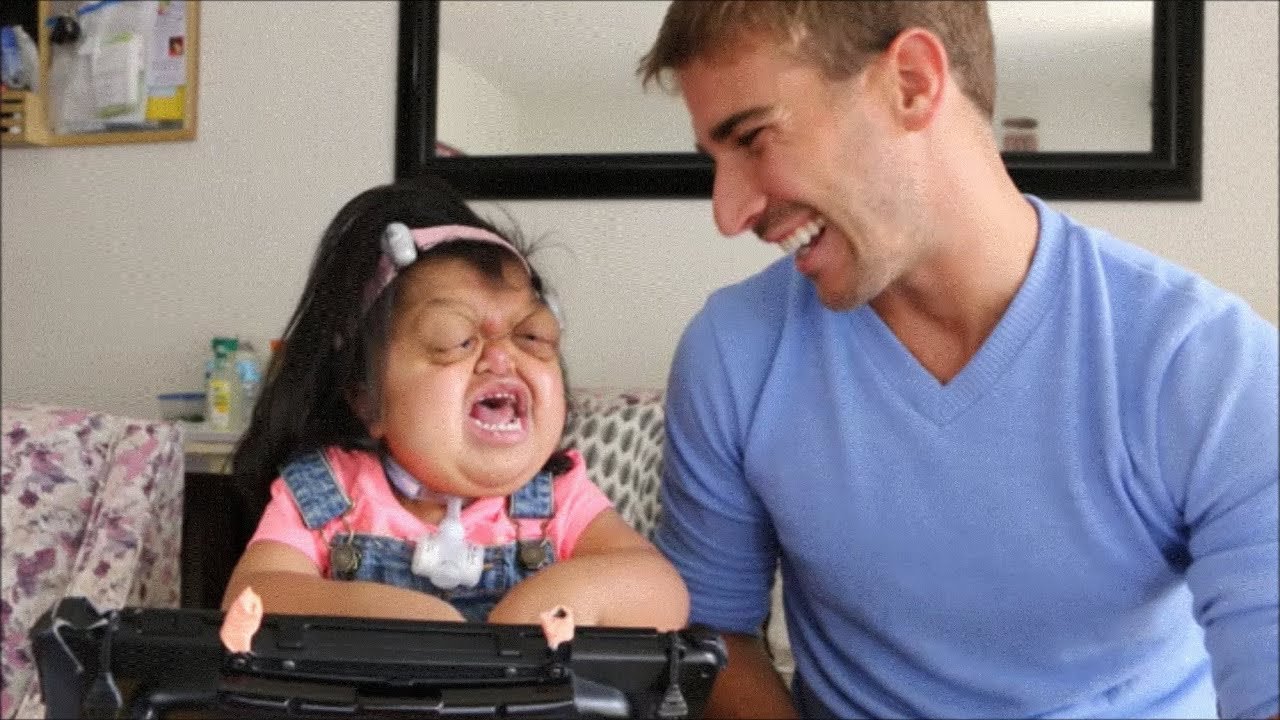 One of my favorite channels, Special Books by Special Kids, is one of the most heartbreaking examples of this censorship. Chris Ulmer, the creator of this channel, travels around the world interviewing individuals living with neurodiverse conditions. Chris Ulmer has a huge heart, and the community he has built on YouTube is filled with love, acceptance, and kindness. However, because SBSK often features disabled children in their videos, YouTube has flagged and censored the channel for being “inappropriate.” Why? Because apparently some gross pedophiles are going to leave comments on these videos, and the only solution YouTube can come up with is to punish the content creator. Now, SBSK is completely censored, and many of their adsense features have been taken away.

This is what I’m talking about. Special Books by Special Kids, a wholesome community, is being punished by YouTube because this platform cannot muster enough responsibility to find a better solution.

However, YouTube doesn’t just censor channels that feature children. Another one of my favorite YouTubers, Jessica Kellgren-Fozard, has stated that YouTube is demonetizing her LGBT history videos because they are “not suitable for some audiences.” Many other content creators besides Jessica have come forward and revealed that YouTube is not only demonetizing their content, but also restricting it so that it hardly appears in the search algorithm. Meanwhile, while YouTube is censoring these harmless small channels, people like Logan Paul and Danielle Cohn are still allowed to put out monetized videos. Why? Because they are the breadwinners. They are the ones who are bringing in the most money and views to the corporate monster that YouTube has become.

If you’re unfamiliar with those two names, let me fill you in on a couple things. Logan Paul is a YouTuber based in Los Angeles, most famous for his daily vlogs and lavish lifestyle. Oh, and also, he graphically filmed a dead body he found in a Japanese suicide forest and posted it on the internet. YouTube not only kept the video up for the entire first day he uploaded it, but also, allowed it to appear on trending. In fact, YouTube isn’t even the one who deleted it- it was Paul himself who took the video down after it amassed 6 million views. YouTube, please explain to me how a tasteless, disturbing video of a dead body can make its way into the algorithm, but an informative video about queer history is immediately shot down. More than a year later, Logan Paul is still thriving and bringing in a ton of money to YouTube, despite the fact that his controversies just continue to stack up. In January of this year, Logan Paul really outdid himself by announcing that he was going to try “going gay” for a month. Because that’s how human sexuality works, right?

My point is this: nothing about Logan Paul has been censored by YouTube. He’s still bringing in millions of dollars a year from YouTube ad revenue. Apparently, there’s nothing wrong with posting a corpse on your blog channel, but the minute you feature a child in your videos, you deserve to have all of your rights taken away.

Another notable breadwinner for YouTube is the infamous Danielle Cohn, who’s actual age is yet to be confirmed. She upholds on her social media that she is fifteen years old, but documents, receipts, and uh, her BIRTH CERTIFICATE have all shown that Danielle Cohn is actually only thirteen years old. In fact, she just turned thirteen. That’s already sketchy in itself, but trust me, that doesn’t even skim the surface of how horrifyingly problematic this child is. In the past three months, Danielle Cohn has faked a pregnancy and a marriage with her seventeen year-old boyfriend, Mikey Tua. Which is already bad enough, but when you add in the reality that she very well might be THIRTEEN…

Despite her controversies, Danielle Cohn still has an enormous following on all of her social media. Of course, YouTube hasn’t censored her channel, even though she conveniently breaks their rule of being a minor. Of all things worthy of stepping in for, you’d think a pregnant thirteen year-old would take the cake, but so far YouTube has stayed silent and allowed the ads to roll. All is well in waffleville, as they say.

Anyway. There are countless other examples of YouTube being ridiculous that I could go into, but those are the highlights. If you are interested in learning more about Special Books by Special Kids and Jessica Kellgren-Fozard, I’ll leave their channel links below. I will also include the official petition to have SBSK’s comments turned back on, which has already garnered almost half a million signatures.

Like I said, I normally do not like to complain or throw a fit about things I cannot change, but censorship and media monetization is something I feel very passionate about. Especially when it involves channels that I care deeply about, who have no reason to be demonetized or punished for their actions. Many channels can’t even swear without being completely demonetized, or but a thirteen year-old faking a pregnancy with her older boyfriend is totally okay. At least, according to YouTube it is.

Sign the petition to get their comments turned back on: https://www.change.org/p/youtube-reinstate-sbsk-comment-sections-immediately

Colleen Balinger also has a great video explaining the censorship on channels associated with children: https://www.youtube.com/watch?v=C2PKdLkEYrg

Coming up next: I Bought the Jawbreaker Palette, and These are My Thoughts