My Favorite Programs, Books, & Such by Sarah DesrocheSeptember 9, 2019

I’m the first to admit that my general taste in everything is all over the place. And as you’ll soon discover, none of these channels really have anything in common, but I love them all so much, I can’t just keep their glory to myself. I’m sure you yourself have a handful of channels you watch that not many other people have heard of, so this is me, sharing my collection. Also, I know 700,000 subscribers may seem like a lot (and it is!), but that’s certainly not considered “acclaimed” by YouTube’s standards. In fact, there are over 2,400 channels with 1,00,000 subscribers, and more than 24,000 channels with 100,00+ subscribers. You’d be surprised how many people haven’t heard of John Maclean, and he’s one of the biggest rising stars on my list.

It’s also noteworthy to add that the subscriber counts I included next to the channels are rounded up, and of course, they are subject to go up as time progresses. So just keep in mind that these are the estimates as of August 2019, and they may not be accurate anymore in a few month’s time! 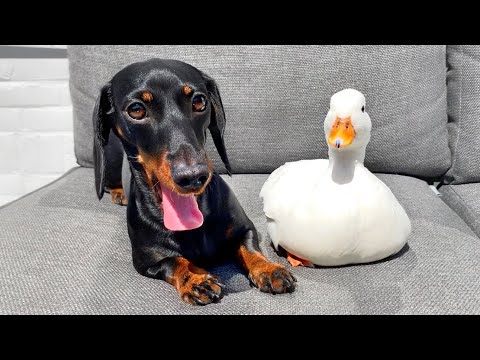 I had to include Lou Lou & Friends first because it’s possibly the most wholesome, relaxing, adorable thing I have ever come across in my life. There isn’t a lot of talking in the videos- it’s just high-quality footage of Lou Lou the dachshund going on adventures and hanging out with her other animal friends. The woman who owns Lou Lou also has sugar gliders, geese, chickens, bunnies, ducks, and hedgehogs, and if I’m correct, she rescues a large majority of them. It’s obvious to the viewers that she takes fantastic care of her pets- feeding them gourmet, healthy dishes, taking Lou Lou for strolls in the countryside, and giving all of her little friends so much care and appreciation! If I’m having a hard time sleeping and I need to put on something soothing, Lou Lou & Friends is one of the first channels I turn to. Because seriously, what’s cuter than a dachshund meeting a baby duck? I discovered this channel about seven years ago, when YouTube and the internet was actually still relatively new to me. I was going through a difficult time when I was thirteen wrestling with the guilt of being attracted to women (obviously I’ve gotten over that now, I’m a proud useless lesbian), but at that age, I was so distraught over my feelings that I decided to google “How to let go.” And thus, I found the Buddhist Society of Western Australia- but specifically a monk named Ajahn Brahm. Ajahn Brahm is well-known in Australia for giving casual, friendly, hour-long talks about life’s biggest lessons to those who visit his monastery, and many (if not all) of the talks are filmed and uploaded to YouTube. This might sound relatively boring to you, an old man talking about the meaning of life, but it actually holds a lot of ASMR properties for me. This is another one of those channels I like to listen to to help me fall asleep, because Ajahn Brahm’s voice is so soothing and nice (and I genuinely learn a LOT from his videos). He has accumulated an incredible amount of wisdom throughout his years as a monk, and after a rough day of feeling destroyed by anxiety and confusion, I always feel better after listening to one of his talks. It almost feels like going to a therapist, but for free. 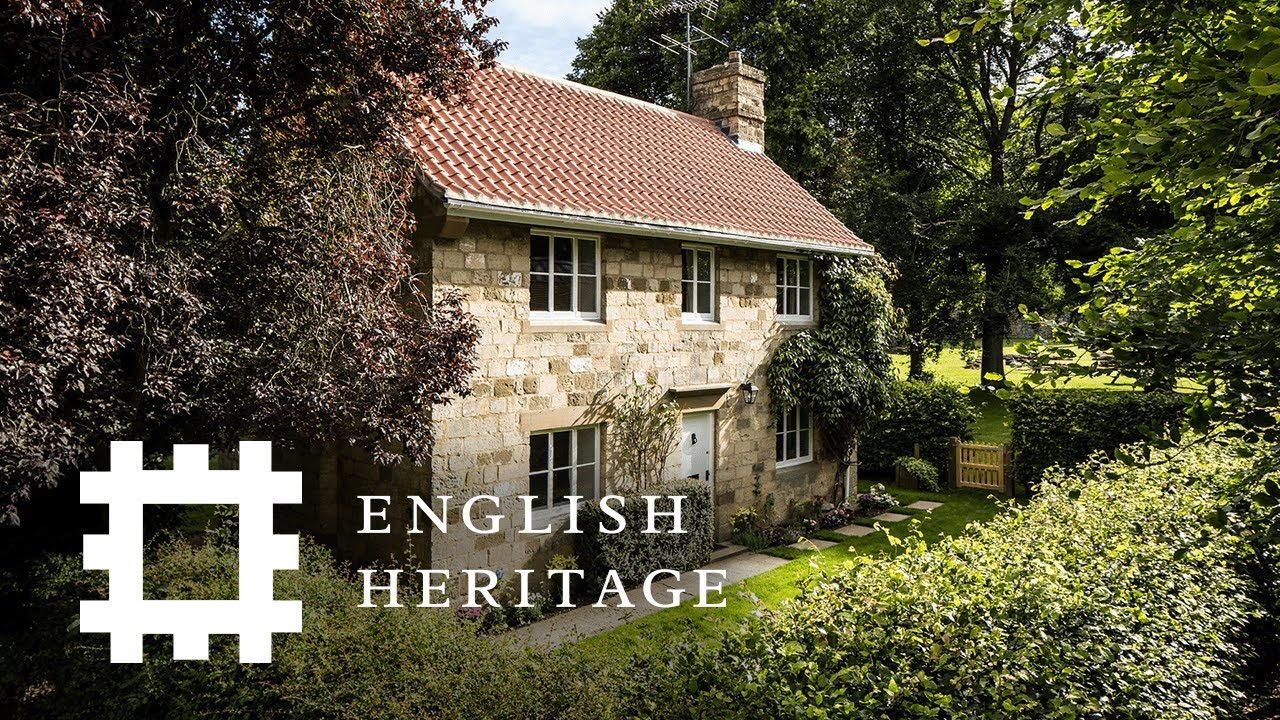 If you enjoy history, theatrics, and cooking, I guarantee you will love English Heritage. The organization itself is a charity that cares for over 400 historic buildings in England, and the videos are often period short films about what life would be like in the good old English days. My personal favorites are the videos featuring “Mrs. Crocombe”, who is the cook at Audley End House and prepares a number of dishes “the Victorian way.” Like, for real. Do you want to learn how to churn your own butter by hand? Whip up some authentic Marmalade Water Ice? Mrs. Crocombe has you covered. The channel also includes makeup tutorials about how makeup was applied in the 1800s (without the toxins, of course), along with instructions for making crafts and games popular in that time period as well. It’s so easy to go down the rabbit hole of watching these videos, and while you find yourself being entertained, you’re also learning quite a bit about English history! 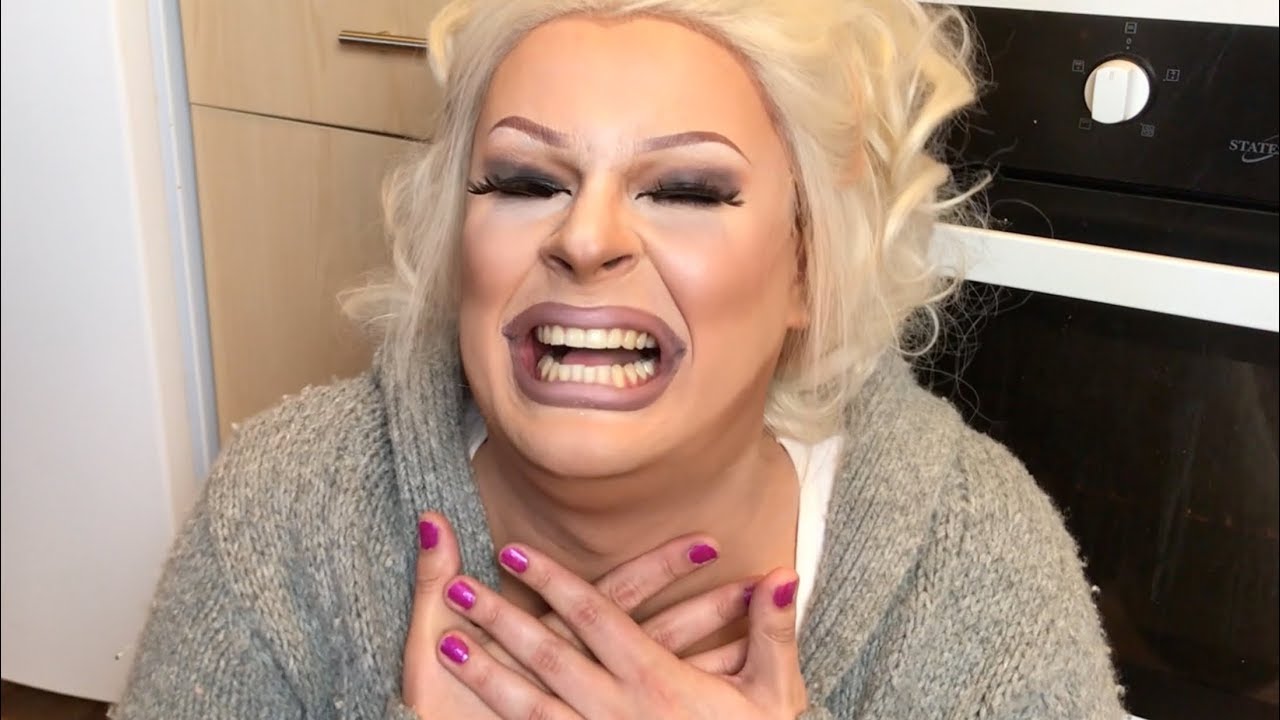 You might recognize Novympia as the drag-queen duo who created that impeccable My Strange Addiction parody- “I’m Addicted to Being Furniture.” Well, I have good news for you. They also make incredibly funny and realistic parodies of other YouTubers (including John Maclean, who’s coming up). Nova and Olympia have wickedly funny senses of humor, and the amount of effort they put into their parodies is actually really impressive. Some of my personal favorites are the Jenna Marbles parody, and the Poppen Atelier one, who is also on my list, by the way. I truly feel like their channel is underrated, considering how talented this duo is and the amount of work they put into their videos. If you ever need a good laugh, pop over to their channel and immerse yourself in the fabulous world of drag. 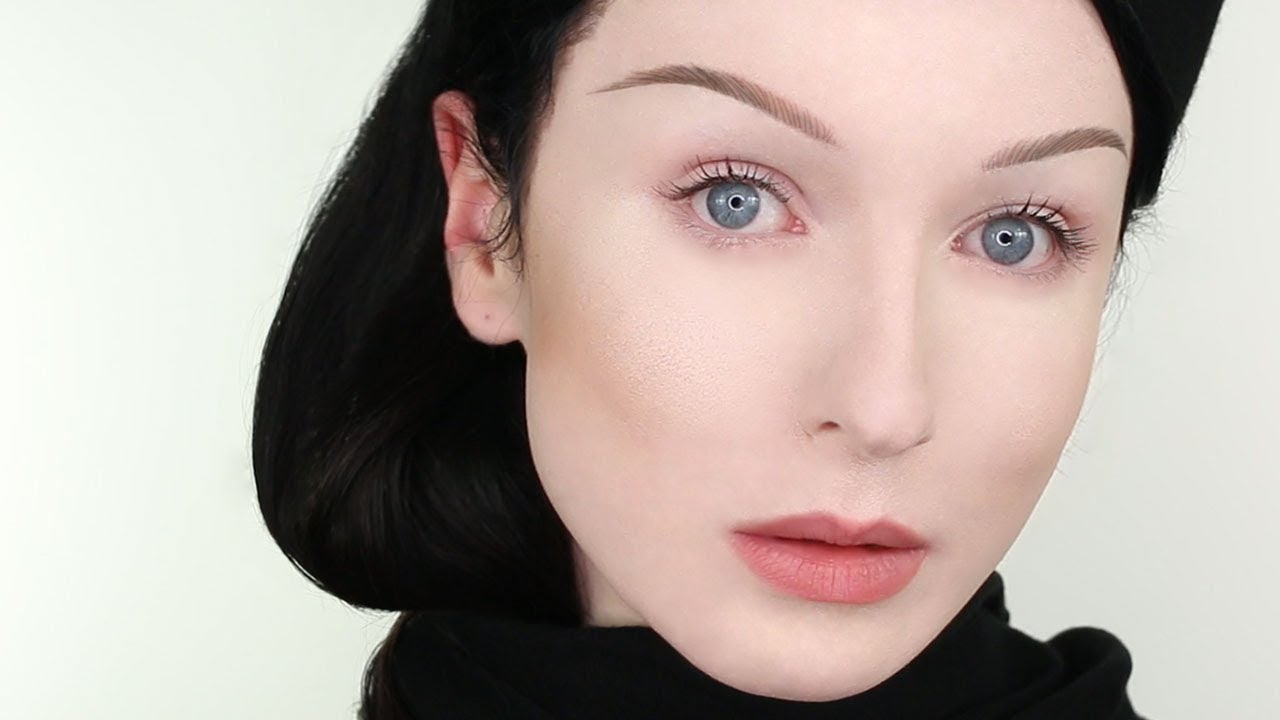 John Maclean is a makeup consultant, makeup artist, makeup connoisseur, dark immortal lord, and apparently…also a furniture designer? He’s extremely complex and hard to describe unless you have actually watched his videos, which I highly recommend you do. Even if you don’t wear makeup and have no interest in it, John Maclean is a fascinating person who can entertain me for hours on end. His voice and manner of speaking is elegant beyond words; it’s like he speaks in cursive when going through a makeup routine. John Maclean is not only extremely talented at makeup, he also knows a great deal about the industry and loves to keep his audience informed about new products, makeup tricks he’s learned over the years, and advice for making your makeup look seamless. To me, he truly is a perfect example of a hidden gem, and I’m looking forward to watching his channel/following continue to grow.

If you like history, vintage fashion, memes, and appreciate a clever sense of humor, you will immediately fall in love with Karolina. Karolina is a period dresser with an immense amount of knowledge about both European and American fashion throughout the decades- even going back to the early 1800s. She clearly puts a lot of care and research into her garments, and I appreciate that she also takes the time to properly inform her audience about historical fashion. She’s also a renowned meme queen, appreciated for videos such as “Jenna Marbles but She’s an Edwardian Lady”, “Thug Edwardian Lady”, and one of my favorites, “Recreating Iconic Vines in Mid-Victorian Attire.” Truly, there is nobody else on this platform like Karolina, and I have so much love and appreciation for her amazing, innovative videos. Similarly to English Heritage, you can keep yourself entertained while still picking up so many interesting historical Easter eggs! Keep it up, Meme Mom! 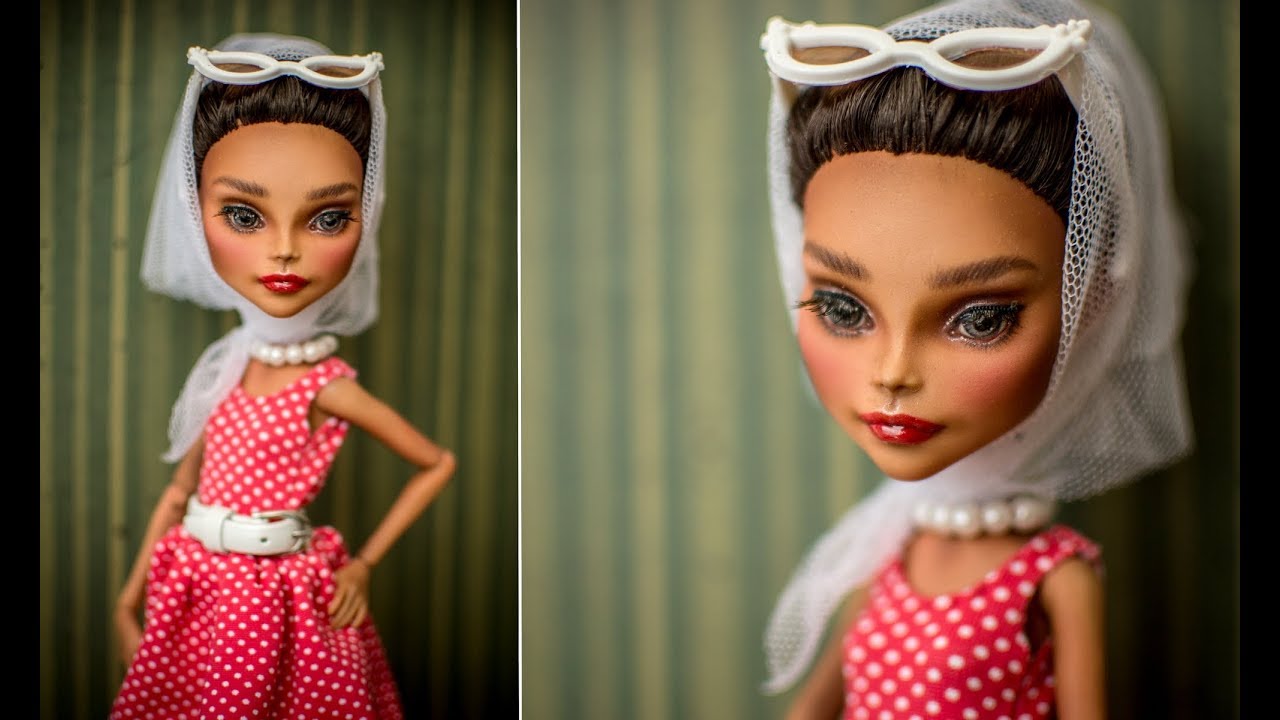 Maryna, the woman behind this channel, is a doll-repaint artist who posts a new video every Friday. She doesn’t just take an old doll and make it “pretty” again, she literally transforms it into someone new. In the past, she has done repaints of Moana, Ariana Grande, Merida, Marilyn Monroe, Daenerys Targaryen, and even Olympia from our favorite drag queen duo, Novympia! (Seriously, it’s the crossover we never knew we needed before). There’s no way for me to adequately explain how talented she is, you’ll just have to check out her channel for yourself! I personally am the kind of person who loves watching doll makeovers and painting videos, so I was absolutely thrilled when I came across this channel. Once again, it’s easy to go down a rabbit hole and watch 4-5 of her videos in a row. She also has an instagram, @poppenatelier, if you’re interested in checking out more of her work.

All pictures are taken directly from the respective YouTube channels

Coming up next: The Yellow Wallpaper and PMDD