My Numbers Have Colors: Synesthesia

Other Fabulous Things! by Sarah DesrocheSeptember 18, 2019 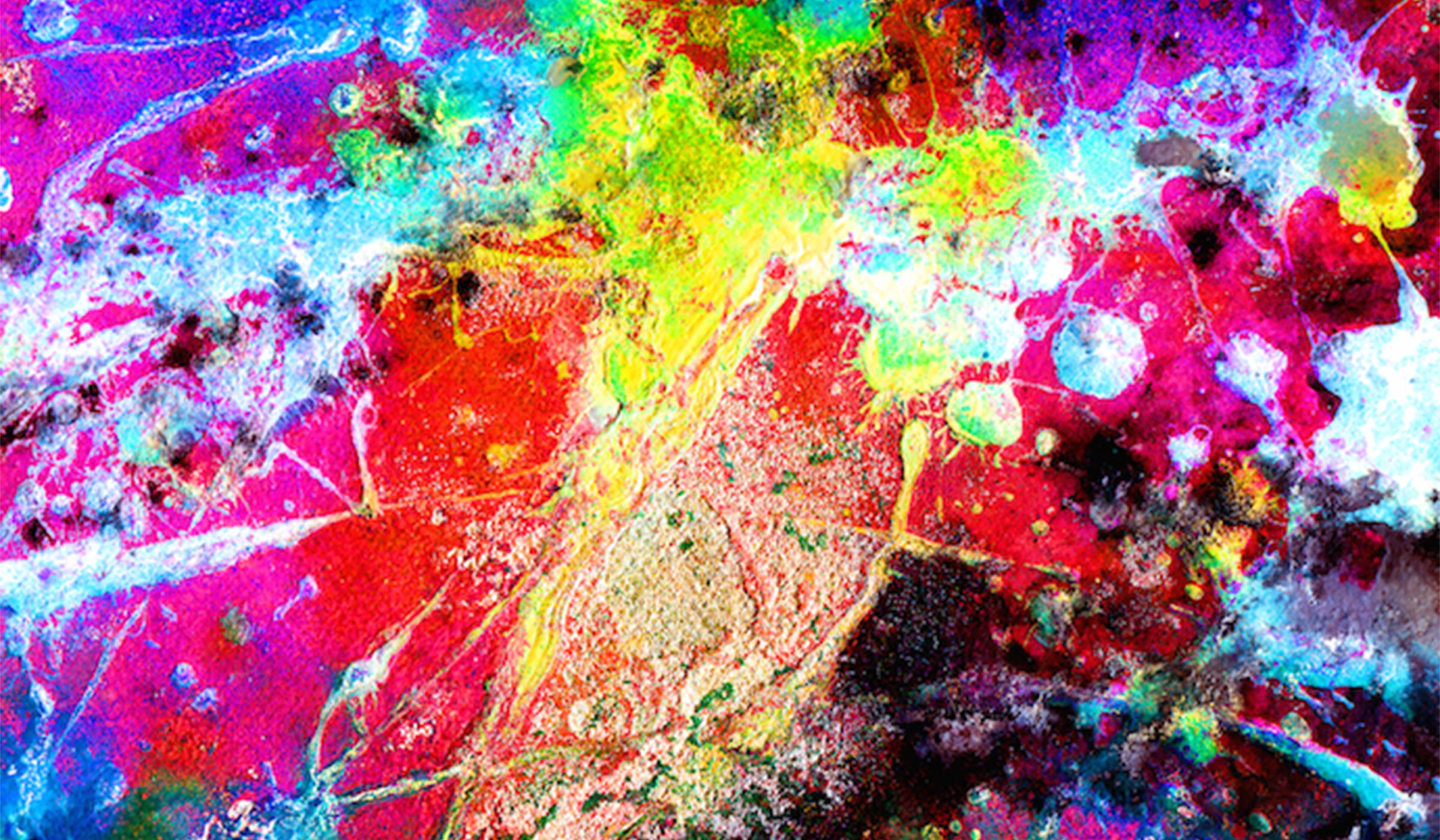 Have you ever done something so naturally, you just assumed everyone else was the same way? Not necessarily in a bad way- maybe you grew up thinking everybody brushed their teeth in the shower, and then one day you found out most people think that’s crazy, and they’ve never heard of anybody doing that before.

Anyway. That’s kinda how I felt when I realized I had synesthesia. But then came the wonderful realization that even though it’s uncommon, I’m not the only person who experiences it. And there’s even an entire subreddit dedicated to the subject!

I will say this- it’s hard to explain synesthesia unless you experience it yourself, but here’s the dictionary definition: “A condition in which one sense (for example, hearing) is simultaneously perceived as if by one or more additional senses such as sight. Another form of synesthesia joins objects such as letters, shapes, numbers or people’s names with a sensory perception such as smell, color or flavor.”

Basically, it means two or more of your senses have blended together. For example, some people associate different sounds with colors- like a high C is red, or a drum beat is blue, etc. Some people associate smells with colors, or smells with sounds. Some folks with synesthesia can see sounds, which is so fascinating to me. For me, I experience grapheme-color synesthesia, which means I consistently associate numbers with very specific colors. The consistency factor is important to the concept of synesthesia- when I was a kid, the number four was dark green. And now, as a twenty-year old, four is still dark green. The colors never change, and that’s what makes synesthesia so fascinating.

The day I found out other people didn’t have colors for their numbers, I had the toothbrush feeling. I can’t imagine thinking of a number, and not seeing its color with it. Another trippy thing is when you meet a fellow person with synesthesia, and they have different colors for their numbers. Fights have broken out on Reddit over the fact that number nine is obviously red. I also associate colors with names, but not all names. Off the top of my head, I can tell you the name “Julia” is a medium blue. “Sarah” doesn’t have a color, interestingly.

There’s a relatively well-known young adult book out there about a girl with synesthesia. In the novel, she insists on using the “correct” chalk colors to correlate with her numbers and letters, and that’s a perfect example of how dead-set these phenomenons can be. For me personally, I’m not bothered by writing everything in black ink. This has to due with the fact that I don’t look at a physical number and view it in that color- my synesthesia happens within my mind, when I think about that color. On a sheet of paper, everything is black, but when I visualize a number in my mind, I see that number in its color. Does that make any sense? For some people, however, they do see the colors on the paper, and that’s the type of synesthesia the girl in the book experiences. It’s an extremely diverse, versatile, personal experience.

There’s no real explanation for why it happens to some people and not others, but the research is fascinating. Some researchers believe it can be genetically inherited, though nobody else in my family experiences this phenomenon. I read somewhere else that people who experience synesthesia have more gray matter than average person in their brain, but there’s also no conclusive evidence for that. The reason there is so little research probably has to do with the fact that synesthesia is so rare, and thus, there isn’t a whole lot of data to go off of. It’s estimated that about 1-2% of the population experiences some form of synesthesia, and like I said, there are a variety of different types. Interestingly, synesthesia is more common in artists, writers, and musicians, and as many as 25% of artists experience it. Damn!

Another possible reason for this experience has to due with your neural connections. A researcher at the University of Cambridge proposed that folks with synesthesia have an overabundance of neural connections, and there is more connection between the different modules of your brain. In a nutshell, the information is kinda just getting jumbled along the way, but instead of being annoying, it’s actually really fun. Hence why there isn’t really any treatment for having synesthesia- I’ve never met a person who wasn’t proud of their condition, including me. It’s certainly a fun conversation starter.

It’s not entirely useless, either. I record pass codes, important dates, and even my social security number purely in color. I just scribble down the swatches of color, and boom, I can read the numbers in my head. It’s a fun way to carry around confidential information, and not have to worry about anyone else reading.

Every few months or so, I go back to my color key to make sure the numbers are still the same, and every time, they are. I’d love to do even more research on this phenomenon, and I have some further reading planned. I’d love to hear your experiences with synesthesia as well- how does it affect you? What are your colors, your sounds, your smells? Is your 9 the same as my 9?

Coming up next: Gift Guide: The Perfect BOOK for Everyone on Your List