My Favorite Programs, Books, & Such by Sarah DesrocheNovember 25, 2019

I’ve loved Regina Spektor for as long as I can remember, and to date, Soviet Kitsch is one of my favorite works she’s ever written. If you’ve been reading my blog for a while, you may also remember my analysis of Far, which is another album by Spektor. The reason I revisit her work so much is because she has resonated with me for years, both in her lyrics and her melodies. I absolutely love her music, and I feel like she hits a chord in me that nobody else understands. 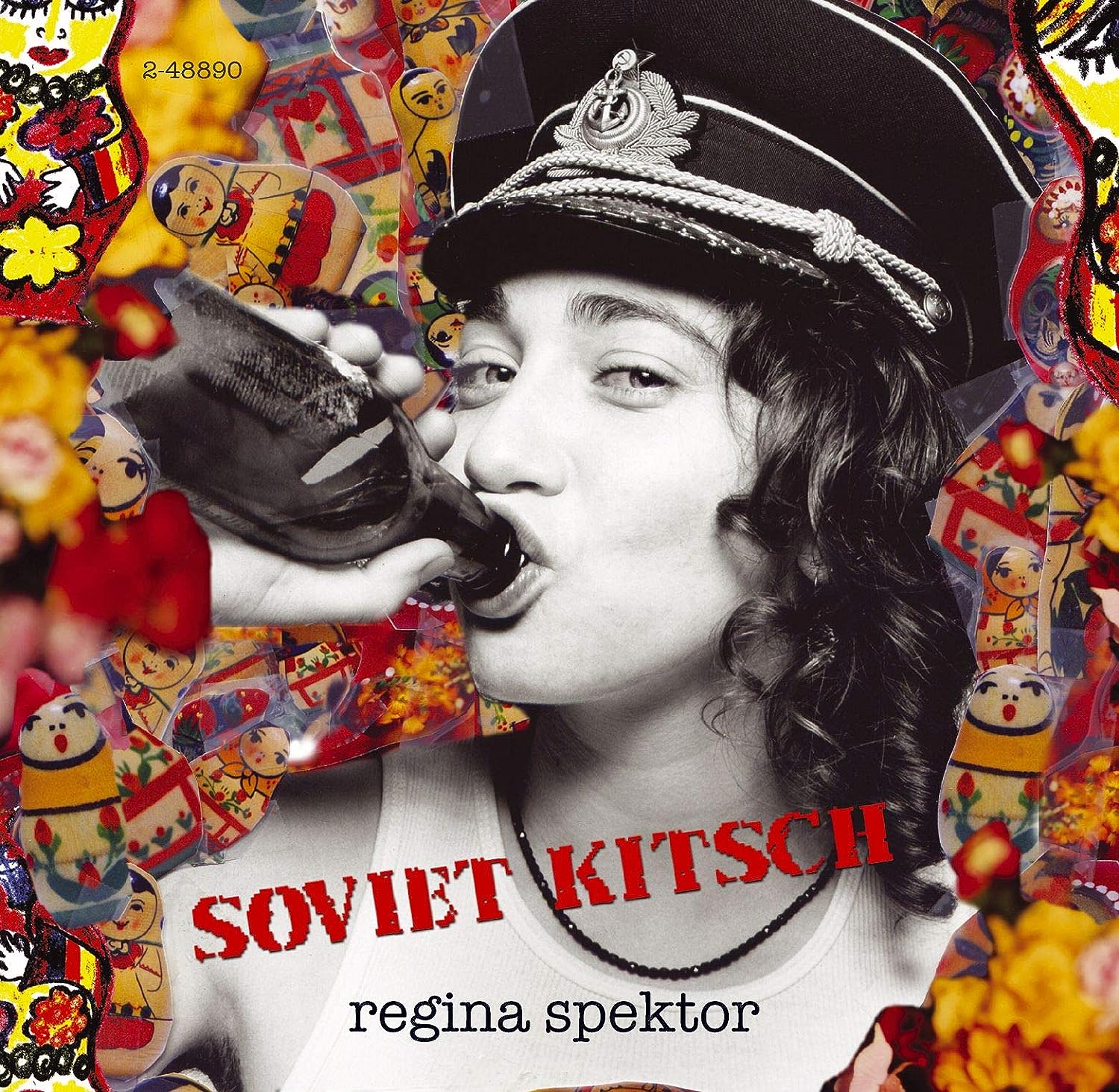 Her lyrics in particular are often so dark and deeply interpretive, I love tearing them apart and trying to find the meaning. Most of my thoughts in this piece are my personal opinions, but I did do a bit of additional research on each of the songs as well. It’s interesting to see how other people interpret the same songs I’m listening to, as many listeners have varying thoughts and theories. This article is going to be pretty long, so I’m going to split it into two parts. The second half of the album will be out on Friday!

Like many of Regina Spektor’s songs, “Ode to Divorce” offers satire, bittersweetness, and poetic metaphors. I found it interesting that Regina chose to pair the words “ode” and “divorce” because the two are on polar opposite scales in regards to positive vs. negative experiences. The song offers an intimate look, almost voyeuristic, into the perspective of the woman who is inferred to be going through a divorce. She expresses jealousy, a desire for attention, and any rekindling of past love or belongings, in the following lyrics:

I need your money, it’ll help me

So won’t you help a brother out?

As someone who has divorced parents, I felt a personal connection to this song. It’s beautiful, simplistic, and captures an unexpected perspective of divorce: glorification.

“Poor Little Rich Boy” is a tad bit more upbeat in melody and pace, and once again uses an oxymoron in the title. My interpretation of the song is that the “boy” is actually a grown man, struggling to find love despite his wealth. She talks about him reading Fitzgerald and Hemingway- common among pretentious young people, in my opinion. To me, “Poor Little Rich Boy” is a little story within a song, and I love the way Regina adds a sense of humor to the man’s plight.

This is one of the darker songs on the album, as you may have already inferred from the title. My personal interpretation is that the song is about the suicide of Sylvia Plath, who killed herself using the carbon monoxide from her oven in 1963. Regina has a history of taking on the role of famous women in her songs, including Billie Holiday in her song “Lady.” Regina, a poetic lyricist, is well-loved by fans for her ability to turn tragic realities into dreamy, soft-spoken tales. There are also several references to Sylvia Plath’s poem “Daddy”, particularly in the following lyrics:

This line appears intermittently throughout the song, and may also allude to the death of Plath’s father. Some people also believe the song is about the transition from youth to adulthood, and wanting to rebel against the societal standards of growing up.

“The Flowers” is another dreamy ode, though this one glorifies a dead relationship. I particularly love the first verse, which reads:

The flowers you gave me are rotting

And still I refuse to throw them away

Some of the bulbs never opened quite fully

The flowers Regina talks about are a metaphor for the relationship- lifeless and decaying. Still, she holds onto what lingers, even if she knows there’s little hope for the future. It’s hard to know if she’s talking about a relationship that ended on bad terms, or if her partner has literally died. Knowing Regina’s recurring themes of darkness, I wouldn’t be surprised if it’s the latter. From a personal standpoint, I relate to the pining pain one feels for a failed relationship, and that’s one of the reasons I love the song so much.

“Us” is one of the more well-known songs on Soviet Kitsch, and one of my personal favorites. I’ve done a lot of research on the meaning of “Us,” even before I started writing this analysis. Many people, including myself, believe this song to be a direct reference to Soviet Union (and its effect on the people involved). The “statue” that Regina mentions in the beginning of the song is probably a reference to Stalin’s statue, which was placed on the mountaintops to overlook cities. I generally believe the song is about Regina, and Russians in general, expressing the horrific experiences of the USSR. It’s something of a sarcastic chorus to the USSR’s history, shining light on the darkness and corruption blanketed on the nation. 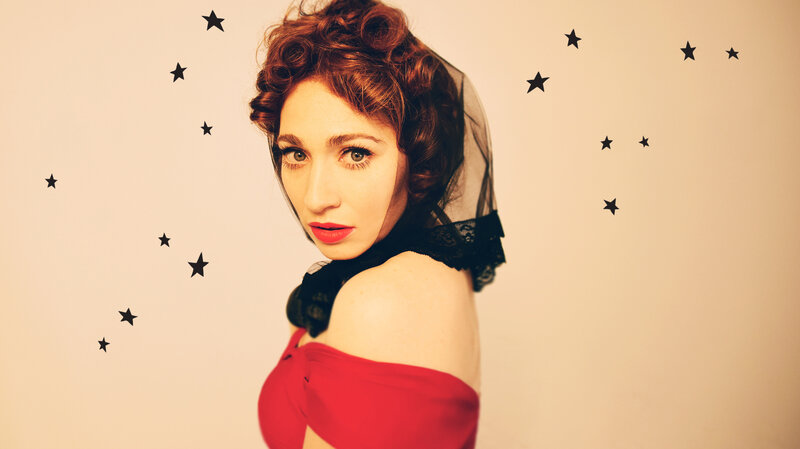 “Sailor Song”, to me, is one of the more light-hearted feel-good songs on the album. I do believe that the song is literally about sailors on a ship, affectionately named Mary Anne. And why is she a bitch? Because she’s filled with seamen, of course.

Cause Mary Anne’s a Bitch

In a way, I think the ship is supposed to take the role of a woman, because the Regina talks about the sailors yearning for the girls back home. They are anchor-less, in a sense, trying to fill the void in their hearts with the never-ending abundance of the ocean.

Part two to come on Friday!