Other Fabulous Things! by Sarah DesrocheJuly 16, 2020

(Spoiler: I haven’t really done anything.)

I normally steer away from tag posts, especially since I’m hardly ever tagged in anything. But this one seemed fun, and it was interesting for me to compile all of these tiny milestones into one post (albeit awkward at times.)

First app you check when you wake up in the morning?

First foreign country you ever visited?

Canada, and I LOVED it.

I actually deleted most of my first embarrassing social media posts, so I don’t really remember. But it probably had a lot of filters and hashtags, since it was 2011-2012.

I used to do community theater, so naturally, I had a collection of cheap drugstore makeup. Wet ‘n’ Wild mascara was probably one of the firsts, and I also had one of those dark blue foundation compacts all the theater kids had to buy (but I can’t remember what the brand was.) 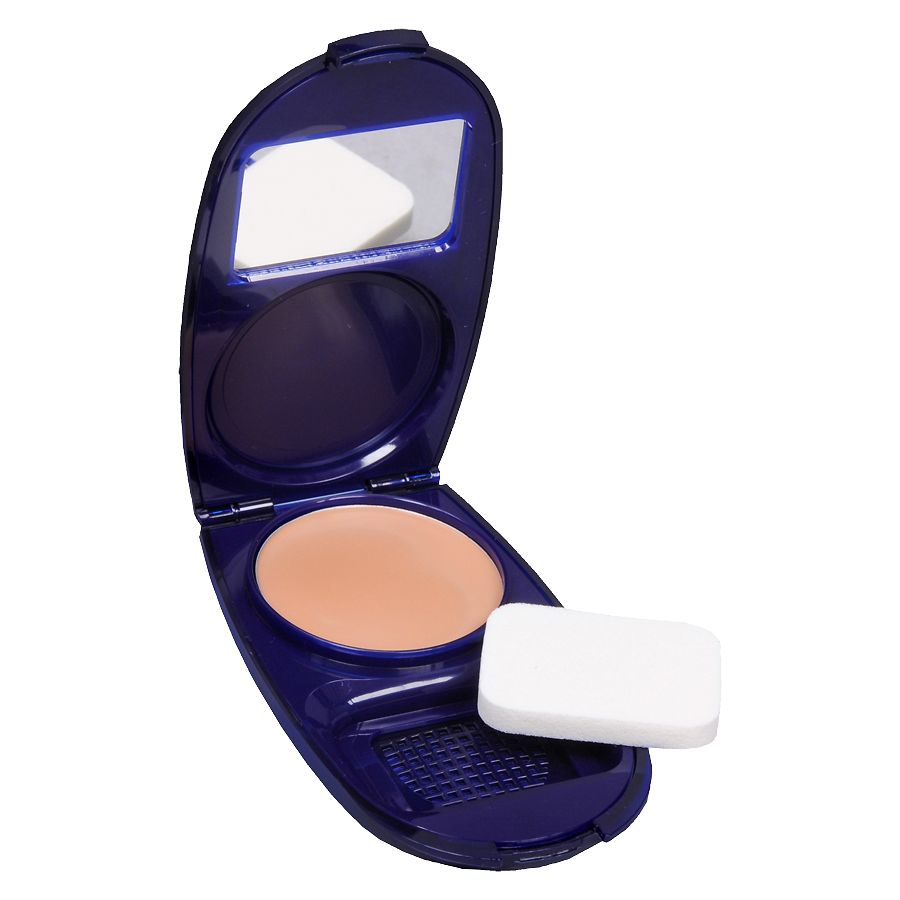 First plane ride you ever went on?

I think I was six or seven, and it was on a trip to Disneyworld in Florida.

First time I ever got into trouble at home and school?

First time you were allowed to put on make-up?

First YouTuber you subscribed to?

First time you went shopping on your own?

My friend and I went shopping on “our own” for the first time in 6th or 7th grade, but what I didn’t know until later was that my mom actually followed pretty close behind us.

His name was Antonio, and he was my boyfriend for nine months when I was a freshman in high school. We’re on good terms; I hope he’s doing well.

Don’t have a car yet! Which is okay, because I can’t afford one.

I don’t remember my first exact cooking experience, but I do know that one of the first things I learned how to make was boiling spaghetti.

My first crush was on a boy named Ben when I was in kindergarten. We thought we were married and every time we hung out it would be our “anniversary.”

My first ever cell phone?

It was a flip phone, and it was a brick.

My first ever date?

A concert on Valentine’s Day.

My first ever kiss?

First peck was with a boy named Michael in 6th grade in the science wing hallway, first actual kiss was with my first real boyfriend.

I was basically afraid of everything when I was little. The things that stand out are hurricanes, tornadoes, fire drills, and spiders.

My first friend in college?

My first friend in college turned out to be a very toxic person.

Ending my first relationship was obviously sad, but being broken up with in my second serious relationship completely shattered my world because I did NOT see it coming. To this day, I still try not to think about it, and it left me with pretty serious abandonment/paranoia issues that I’m still tackling.

Oh man, I have no clue. I deleted my first Instagram account, but it was probably a selfie or something dumb.

I worked as a cashier at Marshalls for about two and a half years.

English, and to this day, it’s the only language I’ve learned. I learned a little French in high school, but I’m certainly nowhere near fluent.

I did really love my first boyfriend, but I’m definitely glad that relationship ended and I feel like my tastes have really refined as an adult woman now. Nathaniel is just…10/10. Chef’s kiss.

My first pet was a hamster named Cutie, and he was a SAVAGE. That dude figured out how to open his cage from the inside, and he would get out in the middle of the night and escape into our basement. We briefly lost him on a few occasions.

My first piercing and when did I get it?

I got my ears pierced when I was 12, and that’s still the only piercing I’ve ever gotten.

Again with the first boyfriend thing.

Ha, when I was in middle school, my friends and I considered words like “hell,” “damn,” and “sex” to be curse words. If you said any of those things, you were pretty edgy.

I actually do not have any tattoos, and I don’t have plans to get any.

Darn, I wanted to get up earlier.

My first time on a plane?

I think I was five or six, and my family and I were going to Disney World.

My first time on a ship?

Does the little boat that takes you to the Statue of Liberty count?

My first time on a train?

When my brother and I were little, our parents took us for a ride on “The Polar Express” one Christmas. It was actually just a service the commuter rail was running, and Josh and I saw right through it, haha.

My first and favorite toy was a small, blue bear who I named “Marshmallow.” He was my favorite little dude, and I took him everywhere.

I also don’t remember this, because I think I deleted the first Twitter account I’ve ever made. I go through phases where I decide social media is toxic and I delete everything, hence why a lot of my current accounts are not my first ones.

The only thing I’ve ever posted onto YouTube was a project for health class in high school. It’s called “Spermtanic,” and you can still watch it!

I don’t have the picture anyone, but this was one of the firsts.

The first book I remember reading?

I remember my mom reading The English Roses by Madonna to me all the time. I loved that book!

The first concert I ever attended?

I believe it was the concert I mentioned earlier, and it was for the band Kodaline.

The first movie I remember seeing?

I remember seeing Pirates of the Carribean when I was really little, and being scared shitless!

The first person I talked to today?

That would be my housemate, Erin.

The first person that ever broke my heart?

His name was Armando, and he was the second serious relationship in my life. Hope he’s doing well, though!

The first person you text when something exciting happens?

Definitely Eli, 100%. And Nathaniel as well. Last night I texted him to tell him I saw two disgusting, giant beetles reproducing on my back porch while I was trying to take out the trash. He said that was “radical.”

The first text I sent today?

The first text I sent today was to my roommate, Erin, in response to her asking if I wanted to go shopping. And yes, I did agree!

The first thing I do every morning?

I check my phone, brew my coffee, and make my bed.

The first thing I do when I get home?

I check the mail and usually get a snack.

The first time you ever got drunk?

I actually don’t know if I’ve ever been properly drunk. I’ve been buzzed and a bit tipsy, but never flat-out drunk.

The first wedding I attended?

I attended a wedding when I was really little, but I don’t think it was anyone I was close to and I definitely don’t remember it. I think I was five or six.

When did you go to your first party?

The first party I ever attended  was a Halloween party on Mission Hill, senior year of high school.

When did you have your first sleepover?

When I was in elementary school, I used to have sleepovers with my neighbors and the kids in my neighborhood all the time.

First time I got a speeding ticket?

I don’t have a license, so I’ve never gotten a ticket for anything!

First time I got in a fist fight?

I’ve never been in a fist fight, thankfully.

As you can see, I definitely have not done much, but it was still very enjoyable for me to go sift through all of these memories. I hope you guys enjoyed learning a little bit about me!